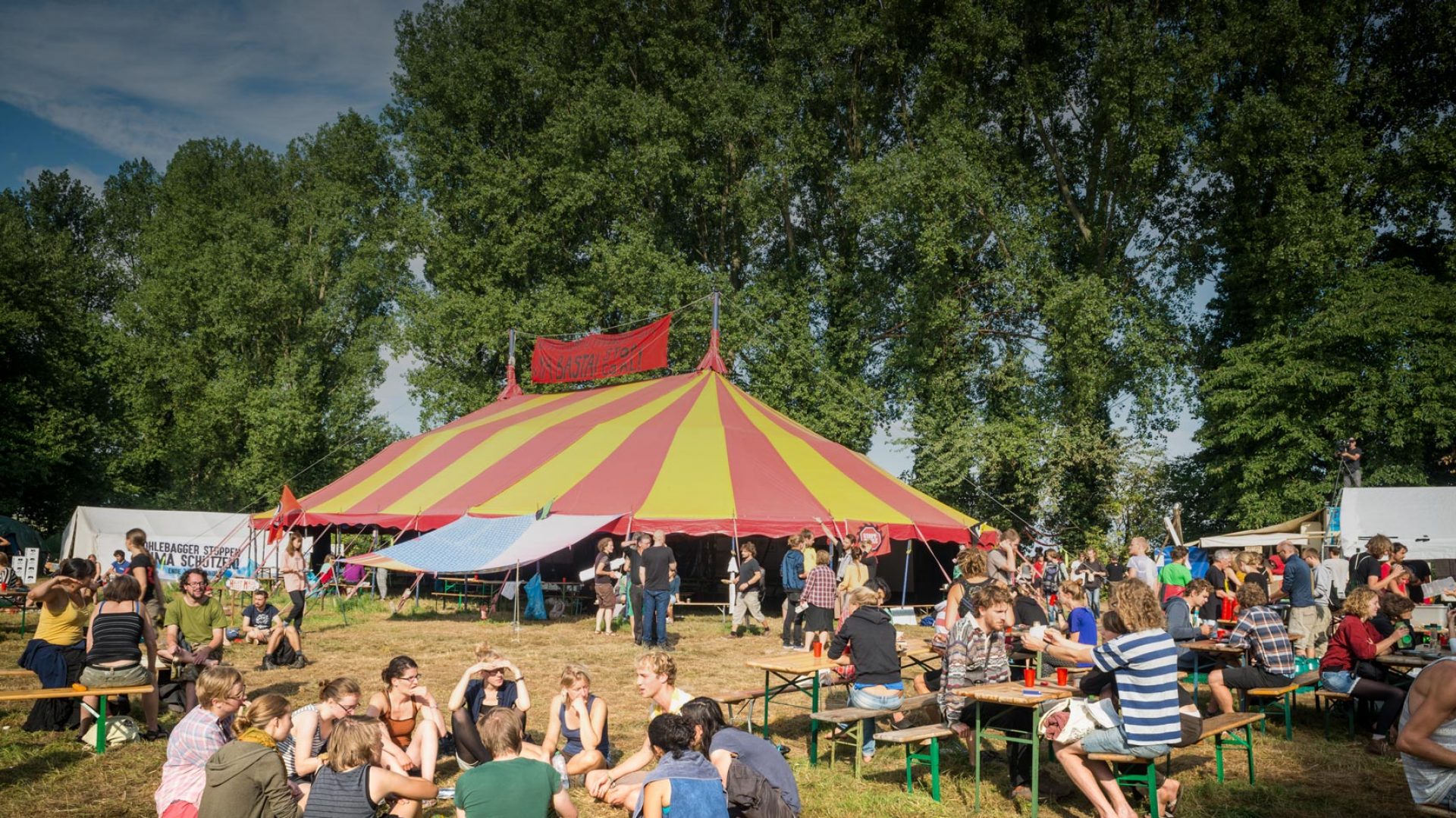 Friday, the 26th August 2016 marks a decade since three people were shot dead and two hundred injured on a peaceful demonstration of 80,000 people who marched against plans by Global Coal Resources Management (GCM),who are listed on the London Stock Exchange AIM listings.

GCM want to build a massive open cast coal mine in Phulbari, a location in northwest Bangladesh. Although the Bangladeshi Government has cancelled the company’s license and GCM does not have a valid contract with Bangladesh, they are still selling shares in the name of Phulbari project.

If the mine is built, 130,000 families of farmers in Phulbari would be forcibly displaced. It would destroy 14,600 hectares of highly cultivable land, would pose threats to clean water resources and would leave devastative impact on one of the world’s largest mangrove forests and UNESCO heritage site, the Sunderbans.

This has not been the end of the killings of peaceful protesters. So far in 2016 there have been at least two more incidences of severe violence and killing of unarmed villagers protesting to protect their area.

Recently, the Government of Bangladesh has signed an agreement with India’s state run Bharat Heavy Electrical Ltd to set up a coal fired 1320 MW power plant on the edge of the world’s biggest heritage-listed mangrove forest, the Sundarbans. Rampal power plant will emit huge amount of carbon, sulphur, toxic gases, smoke and ashes which will destroy the forest.

Activists from the Rhineland Klmacamp want to show our solidarity with people fighting against coal power in Bangladesh.

Dear people fighting against the Rampal coal-power plant and the coal industry in Bangladesh.

As activists at the Klimacamp in Germany we want to express our solidarity with people fighting against the destructive Rampal coal-power plant and the coal industry in Bangladesh. We know that we are battling against the same issues – the coal industry, state power, climate change, human displacements and ecosystem destruction. However we acknowledge that the situation for people protesting in Bangladesh is much more severe than for those of us who live in Germany and Western Europe.

When we protest in our countries we may be arrested and treated harshly by the police, but we know that we will not be intentionally killed. We are aware of our nations‘ involvement in the destruction of your country – that the company that wishes to mine at Phulbari is listed on the London Stock Exchange and that our countries cause climate change but Bangladesh is at the forefront of climate change impacts.

At the Klimacamp we are taking actions against the coal industry and other polluters in Germany. We see this as a small piece of the bigger picture in the battles against coal and for a liveable climate. We want to send our support and solidarity to you, especially as you mark the ten year anniversary of the Phulbari demonstration and the murder of villagers.

There were a thousand people at lunch on our resistance camp today, from Germany, around Europe and beyond. They were told your story, and invited to join the photo to send you solidarity. So many people wanted to take part that we couldn’t fit them all in the shot. Your work is an inspiration to us.

campaigners at the Rhineland Klimacamp 2016.